Tomoko Azumi is a japanese product designer, currently living and working in London. Her route into furniture design took her from a degree in Architecture in Kyoto, via the Royal College of Art to the setting up of her own TNA Design Studio in London in 2005. Her background has clearly influenced her aesthetic sense: a Japanese awareness of shape, expressed simply and gracefully, but with international appeal. Tomoko Azumi won the iF Product Award in 2007 for At-At. 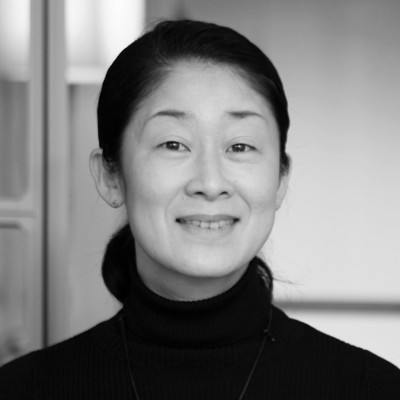