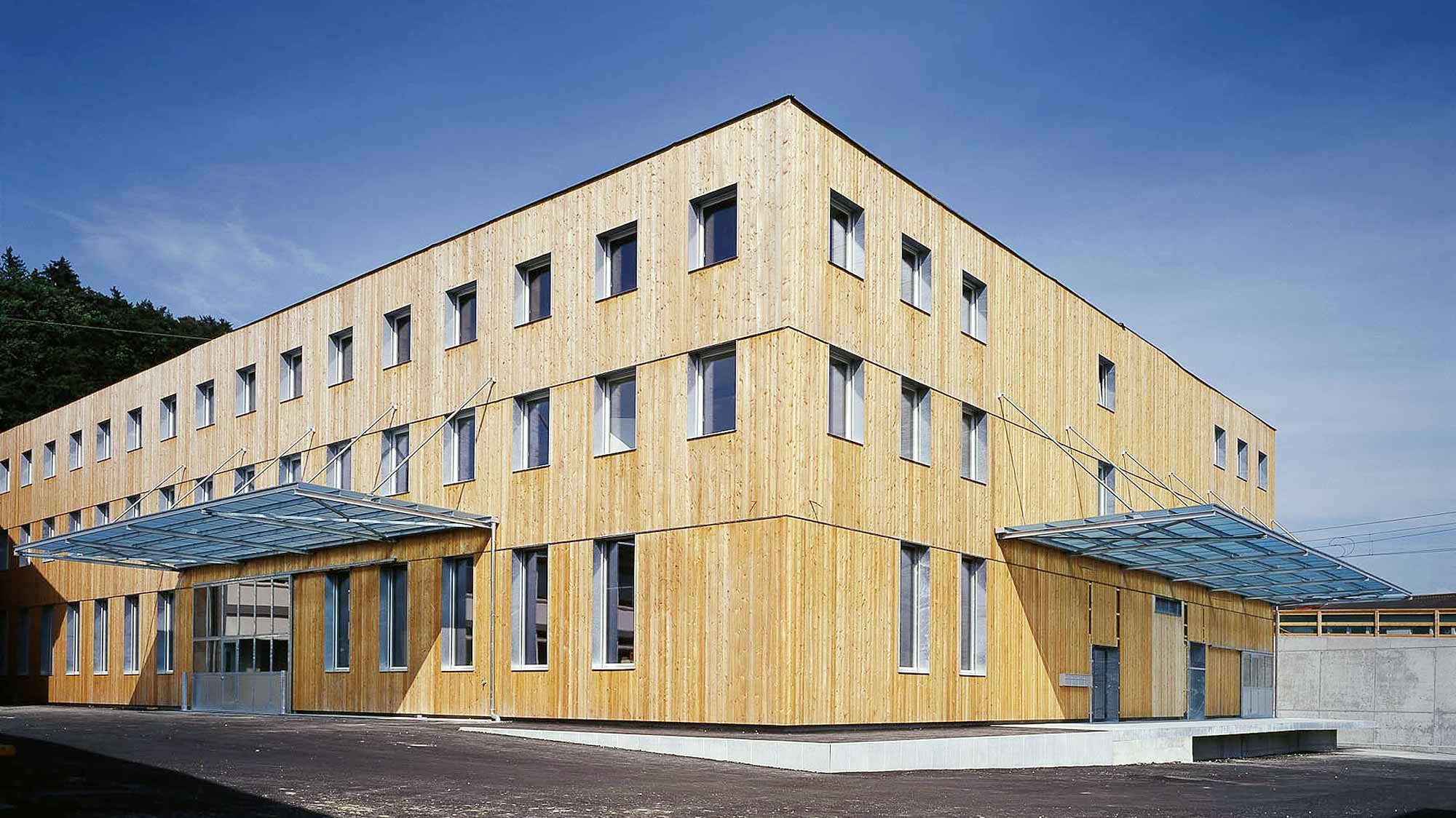 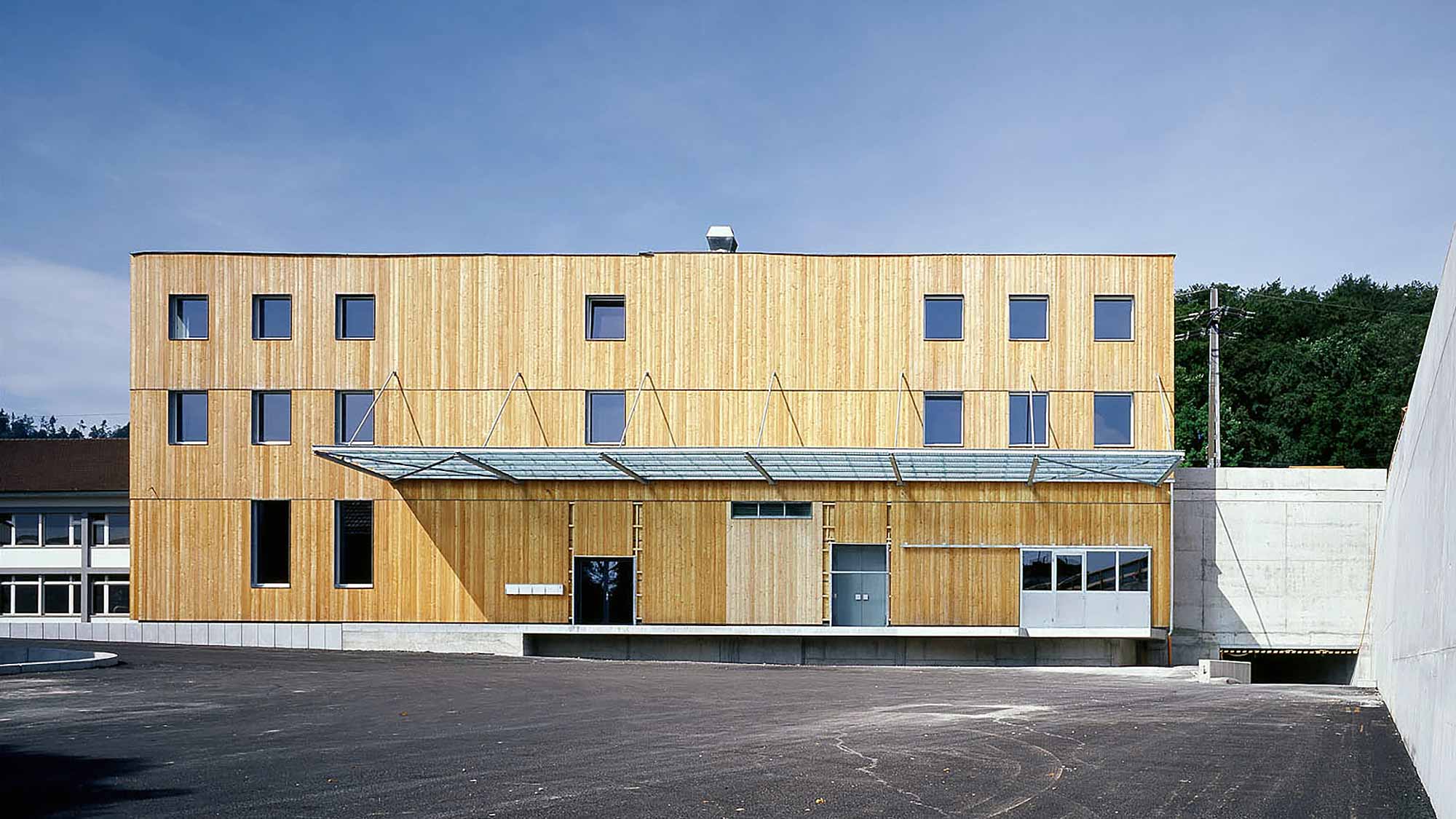 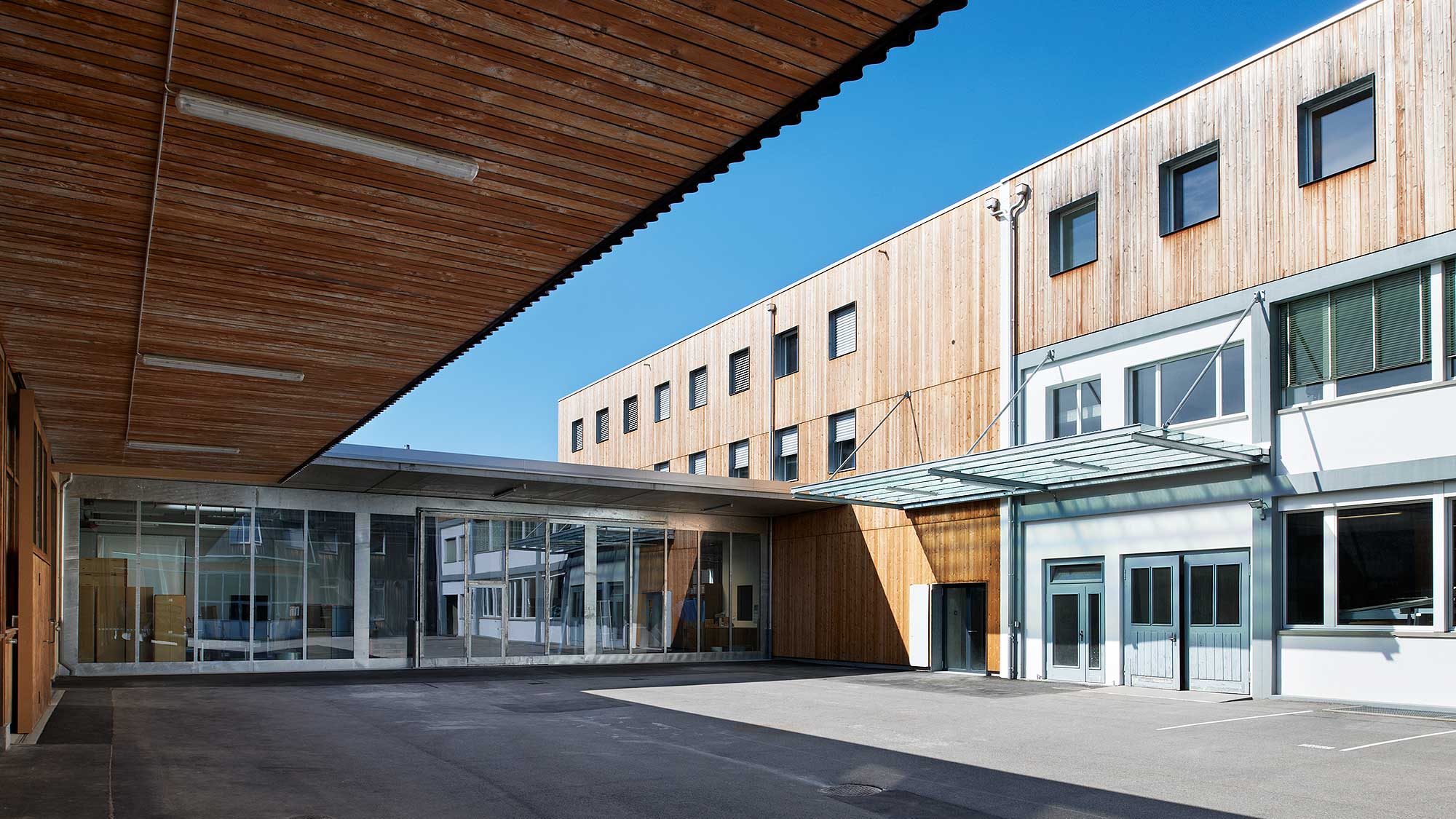 The Röthlisberger company has been in existence since 1928. Much has changed since then. The former joinery is now a complete supplier for interiors with an in-house engineering division. The traditional workbench has given way to cutting-edge CNC tools and a machine park that can be set up to accommodate any imaginable project. In addition to working with and machining different woods, we now also employ metal, glass, stone and many other materials in our designs and construction projects. Moreover, we have been producing our own range of designer furniture since 1977. The tasks we carry out have become more complex – as has the company.
Much however has also remained unchanged. For example, the Swiss quality that characterises every product that leaves our factory. Our creative inquisitiveness in continually striving to find even better production solutions. The close collaboration with architects and designers from which many lasting and deep friendships have grown. And the desire to realise every furniture design in the best possible manner. To enable it to become a classic design. For all the progress that has taken place, it is these facets that will continue to set the company apart. That's why Röthlisberger today continues to uphold that which is created here every day: enduring values.

Beat graduated in 2014 in Perth, Australia, with a double degree in business administration and economics. Whilst at University he gained his first professional experience as a financial analyst at a major bank and as a junior business analyst at a leading commodities group in Australia. He then worked as a consultant for a renowned consulting firm. He holds a Master’s degree in Family Entrepreneurship from Zeppelin University in Friedrichshafen, Germany.

After Marks apprenticeship as cabinet maker, he fine-tuned his skills working in various renowned manufacturing companies in Switzerland, America and Australia. He then earned an engineering degree in wood technology in Biel and went on to gain professional experience as a project manager in the French-speaking part of Switzerland. In 2014 he joined the family business and officially took over as CEO in 2017.

After two apprenticeships as a cabinet maker and interior draughtsman, Andreas trained as a wood engineer. He then worked for ten years as a project, sales and business unit manager in the furniture industry, whilst completing a masters’ degree. In 2018, he started at Röthlisberger Innenausbau and shortly afterwards was appointed to the management board.

After completing the commercial college, Jan studied to become a marketing manager and worked in leading advertising agencies in Switzerland. In 2012 he completed his bachelor's degree in Product Design at Curtin University in Australia. Next, he took up a post as a marketing specialist at an international company based in Perth. Jan is general manager for Röthlisberger Kollektion and responsible for communications and marketing.

In the early 1980s Roland gained professional experience as a cabinet maker and project manager in various companies in Switzerland. Following this he opted to train further to become a master joiner with additional business management qualifications and worked in Calgary as a project manager for 2 years. In 1986 he joined Röthlisberger as a project manager and in 1989 became partner in the company. Today, he is responsible for the US project market.

Chairman of the Board of Directors

As a young cabinet maker, Peter was encouraged by his father to get involved in the development and production of the first pieces for the Röthlisberger Kollektion. He officially joined the company in 1981 and was initially responsible for the furniture collection which quickly gained international attention. Under his leadership, the engineering and project development division has grown into the main pillar of the business with an international clientele.

Marcel (Mars) Aeschlimann is associate and managing partner of Creaholic SA, the leading Swiss innovation house. Together with his company he gained extensive experience from more than 790 innovation projects, where he co-developed more than 80 patent families.
Mars is chairman of many the Creaholic spin-offs as well as board member of a number of other companies with innovative products and services. He is also member of the board of the Innocampus SA in Biel/Bienne (that runs the Switzerland Innovation Park Biel/Bienne), guest lecturer at the University of Berne and acts as an expert at the Swiss Economic Forum (SEF4KMU).