Ubald Klug’s work has grown out of his initial training in interior design. Further landmarks have been his experience in architectural practices in Zurich and Helsinki and as a sculptor, and the founding of his bureau for architecture, interior design and design in Paris in 1966. Ubald Klug, born in 1932, has won numerous international awards. These include the iF Top Ten Award for the Shell cupboard. 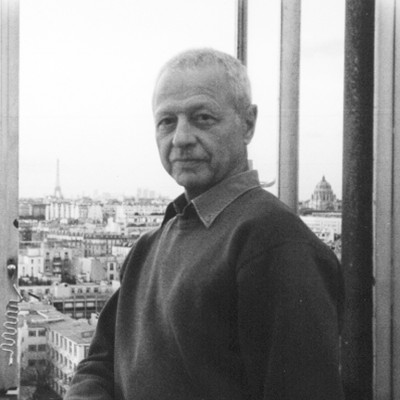 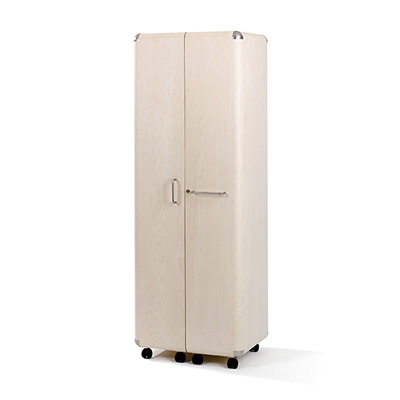 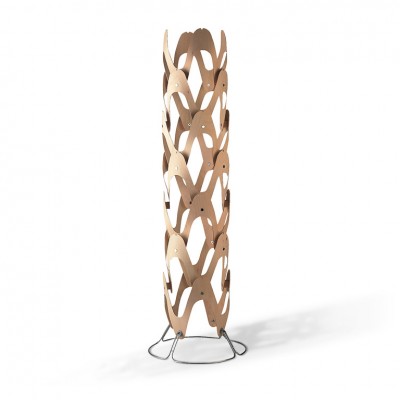 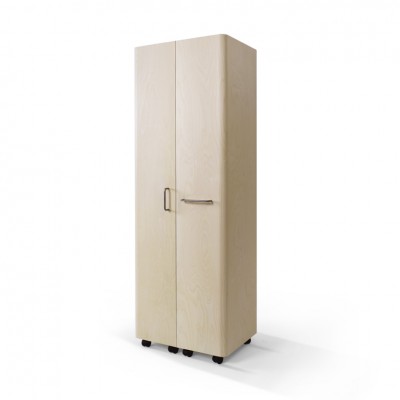