Henry was born in Sydney, Australia. He studied design at the Australian National University as well as at the Rhode Island School of Design in America. Since 2010 he has been running his own design studio “Henry Productions” in Sydney, currently operating in the fields of furniture, product and lighting design. Amongst others Henry has won the Australian IDEA Award, Next Generation Industrial Design Leader award as well as Best Emerging Designer in Australia. 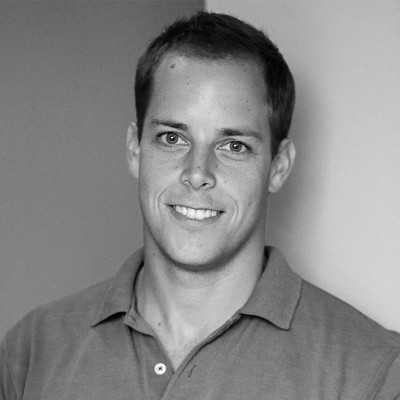 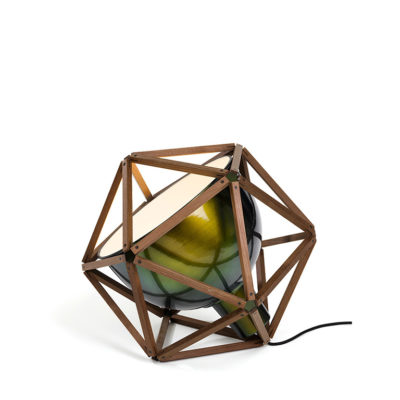 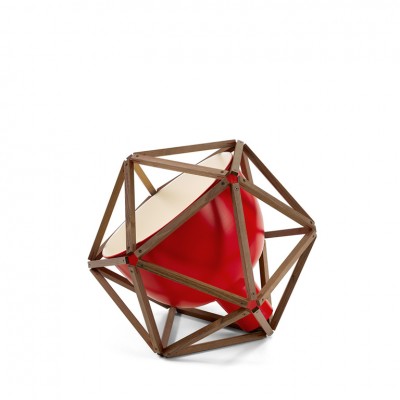